How becoming an entrepreneur fulfilled her dreams of travelling 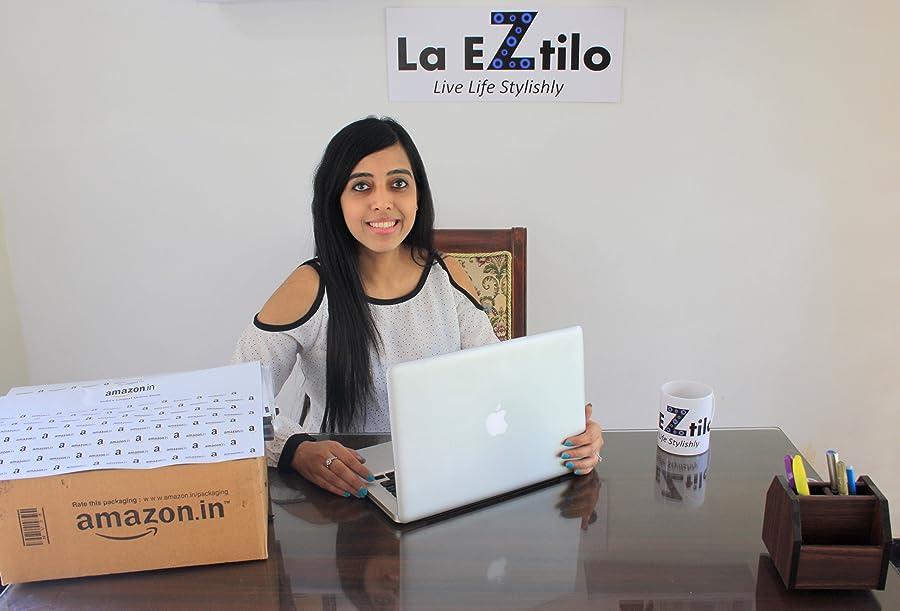 “Entrepreneurship provides you the opportunity to pursue your dreams; and for me it was travelling,” says a 29-year-old single independent girl Esha Jafri from the Charminar city, Hyderabad. Born in Allahabad and brought up in various parts of the country, Esha did her B.Com course from Osmania University before finally settling in Hyderabad in 2006. In a span of 6 years, Esha candidly admits that she has changed several jobs because of the fact that she was “getting paid in peanuts and there was just no flexibility at work”. With a heavy heart, she says, “The work pressure in my last company in Singapore impacted my health so badly that I eventually had to return to my country.”

“Ever since I was a kid, I always wanted to make money and travel all around the world. Though I did make money but was never able fulfill my travel dreams”, says Esha. After being hospitalized because of the extreme work pressure, she realized that she is not built to work as a robot, but for her own self and on her own terms. Esha’s interest in beauty products drove her to pick this category. She started with purchasing products in bulk from the market and selling on Amazon. Looking at the response she was getting from Amazon, she soon decided to manufacture her own branded beauty products, which gave rise to her brand ‘La Eztilo - Live Life Stylishly’. Esha is very soon tripling her inventory by introducing a bunch of interesting new products. 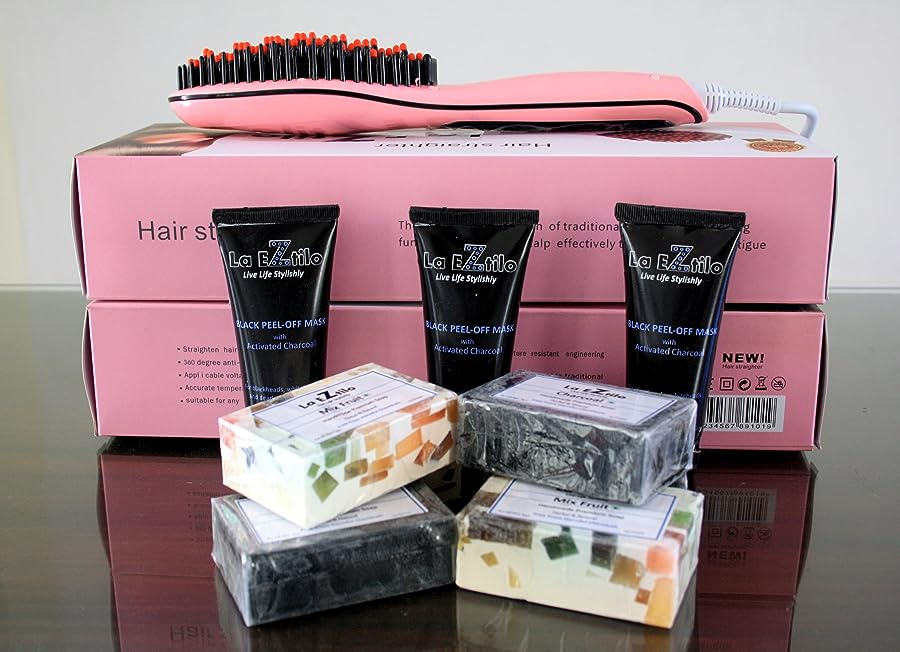 “Selling on Amazon has impacted my life in a big way. Travelling has been my passion and ever since I have started my business with Amazon I have traveled to several countries all by myself,” says ecstatic and proud Esha. From the islands of Phi Phi to the highlands of Cameron, from the desserts of Dubai to the caves of Cappadocia, and from the snow-clad peaks of Ladakh to the high-rise buildings of Singapore, Esha has operated her business from all parts of the world. “Making money while travelling has always been my dream and I give entire credit to Amazon for turning this dream into reality,” Esha says proudly as she shows off photos of locations she has visited.

Initially, she was finicky about risking her hard-earned money in e-commerce. “I still remember the day I was very disheartened and depressed, the reason being no sale on Amazon for the initial two months”, Esha recalls. But then she read millions of articles online on how to sell on Amazon, watched hundreds of YouTube videos, read thousands of discussions on online forums, took a bunch of online trainings, and applied all those tactics on Amazon, and finally saw her sales begin to trickle in, after which they kept on increasing. And, since then it never stopped and was over the moon to inform that her monthly sales is a whopping Rs.4-5 lakh.

“Ever since I started my business on Amazon, I am able to live all my dreams. Earlier I used to get my salary once in a month and now I get eight times a month. Thanks to Amazon for it!” an exuberant Esha says as she poses for a picture. 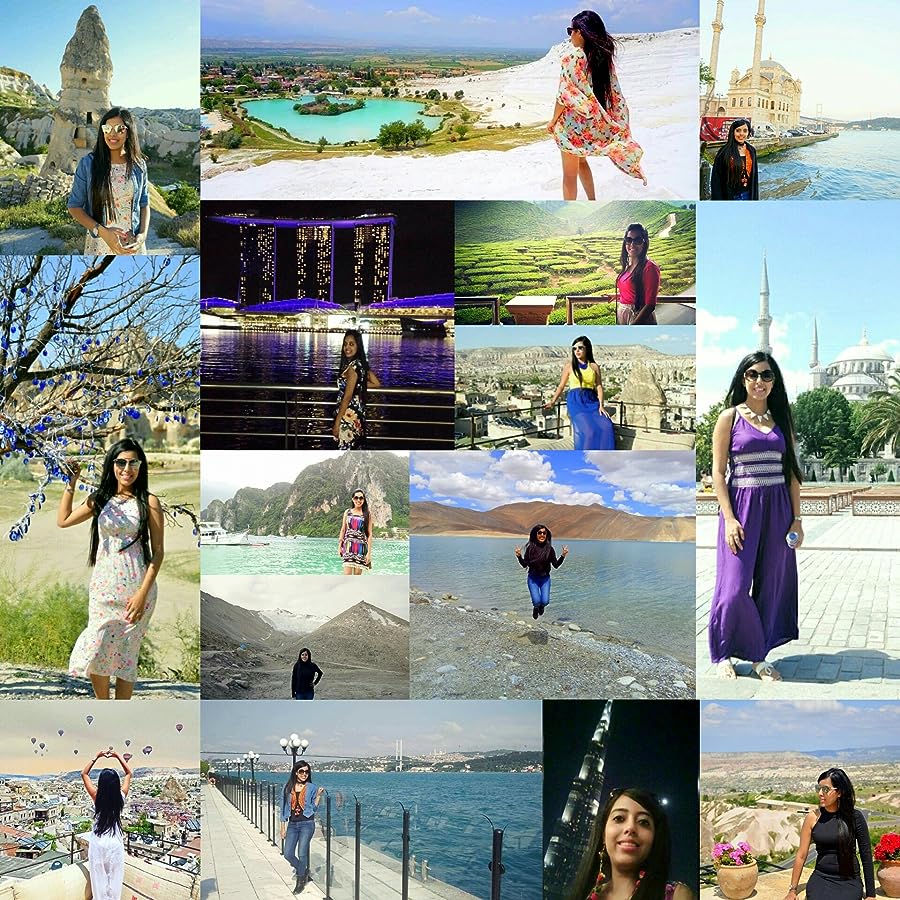 Script your success story on Amazon.in
Register Now
Services
Resources
About Us