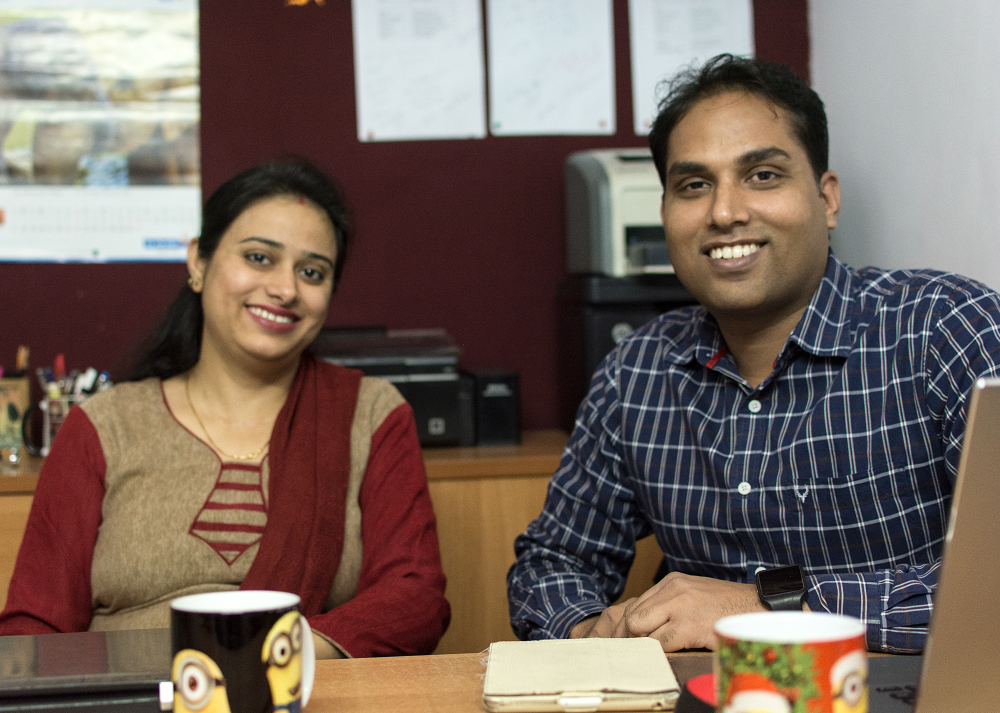 "It was a slow transformation of a simple housewife into an entrepreneur. Sometimes I feel all the housewives have such abilities in them but they remain hidden as they get no exposure,” Stuti says recounting her journey from a housewife to a successful entrepreneur. A few years ago, Delhi-based Stuti Sabharwal was just a housewife while her husband Umesh managed a successful e-commerce website of his own. Today, Stuti is successfully running her husband’s business under the brand name Ashvah on Amazon and is a proud entrepreneur with a yearly sale of around 40 lakhs on Amazon.

As Stuti recalls, “I did my B.Com from Delhi and then took up a job as an SEO executive. After a few years of exposure, I changed my job and started working in an e-commerce company. I had good experience working with the e-commerce company but, then I got married.” After getting married Stuti had to leave her job. “I never wanted to sit idle at home,” Stuti says who then started looking for options that were available to her as a housewife. It was during her research on the Internet that the entrepreneurial bug had bitten her and she decided to start something of her own. “I told my husband that I want to take his brand on Amazon as I too want to do something,” recalls Stuti. Her husband was running his own e-commerce website, which was initially doing well but then after a few months sale declined tremendously. In order to improve business and brand visibility, Stuti suggested taking her husband’s business on Amazon. “We started with zero investment on Amazon and now sixty per cent (60%) of our business comes from Amazon,” Stuti says proudly. 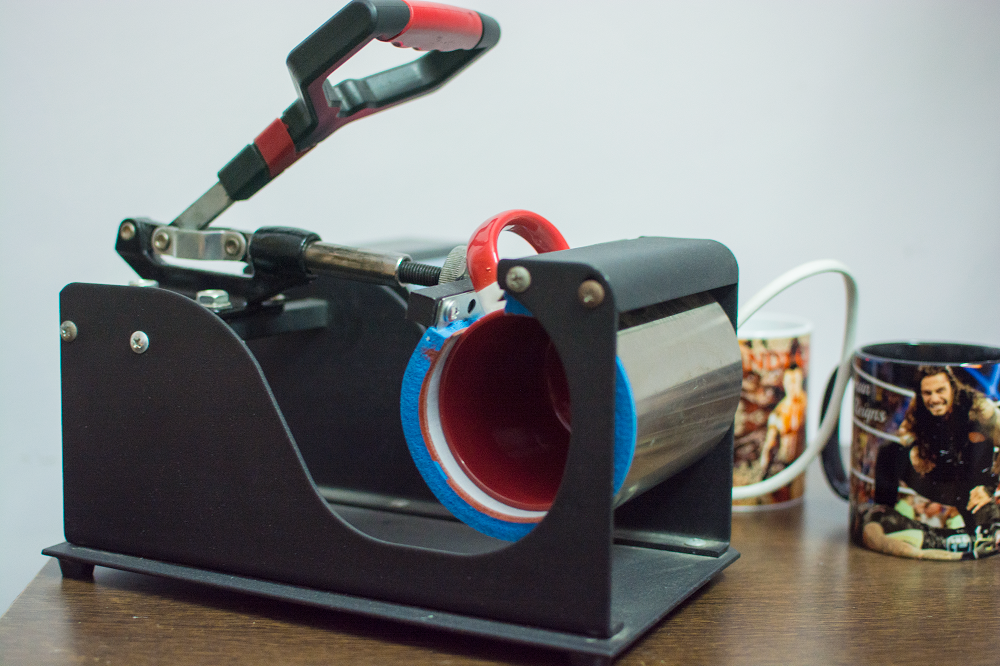 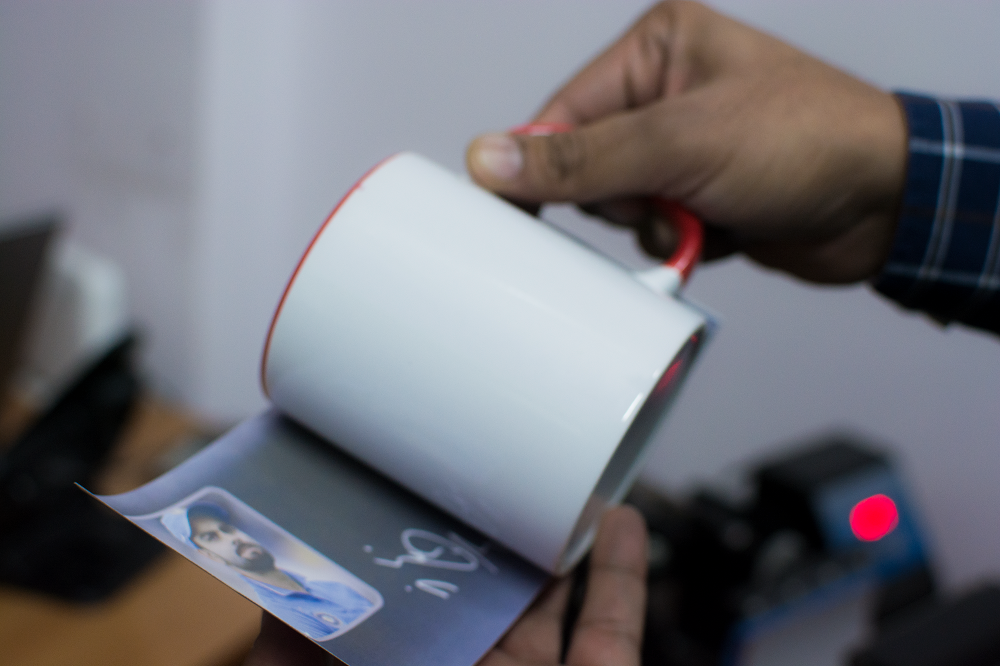 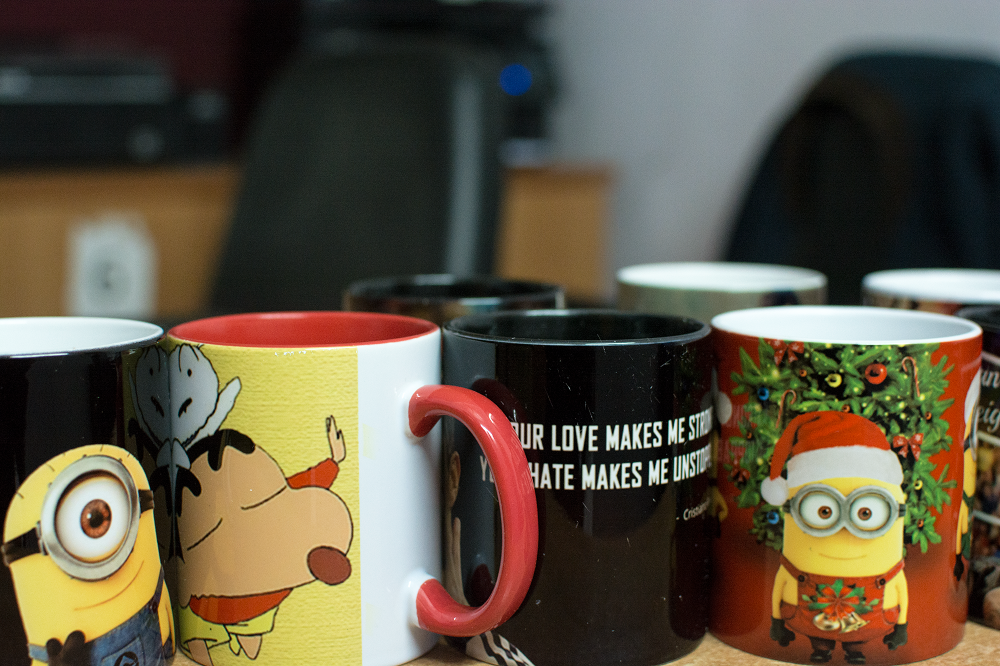 “Being a married woman in India, it was very difficult for me to be independent and achieve my dreams. But, it is all because of husband’s support and a platform like Amazon that I have risen to the horizons of success,” says Stuti as she shows her products on Amazon. Ashvah deals in handbags, jute-bags, designer mugs and nutritional supplements. Stuti ecstatically shows her favourite cricketer’s coffee mug, which is also one of their top selling product on Amazon – a Virat Kohli ceramic coffee mug. “MS Dhoni and Virat Kohli coffee mugs are the bestsellers on Amazon and the sale sees a rise during the cricket season,” Stuti adds. “Selling on amazon is quite simple as compared to other portals, uploading products is very easy and we get timely payments. With such a great platform to do a business on, it becomes easier for women like me to fulfil their dreams and be independent while taking care of the family,” Stuti says.